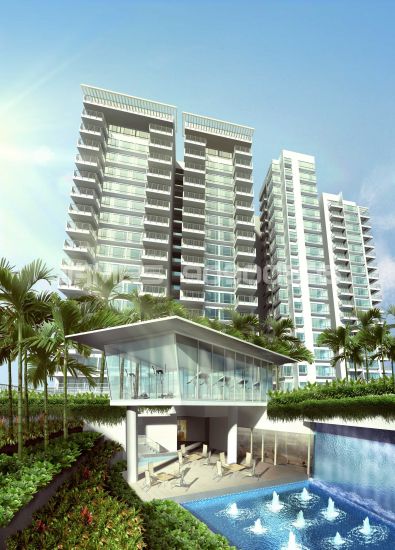 Caspian Condominium is located at Lakeside Drive along Boon Lay Way. It is approximately 5 minutes walk from Lakeside MRT Station (EW26) and only one MRT station from major regional mall such as Jurong Point which is right next to Boon Lay MRT Station (EW27).

Caspian is two MRT stations away from Jurong East MRT Interchange (EW24/NS1) where IMM shopping Mall is just nearby. It is also close to educational institutes such as Nanyang Technology University (NTU), National University of Singapore (NUS), Rulang Primary School and the future Canadian International School.

Jurong Lake District is one of the latest Mega Project by Singapore Government to develop Jurong Area to new Commercial and Lifestyle Hub.

Caspian: Nearly a quarter of units at new condo in Jurong West snapped up
If it’s priced well, it still sells
Price war in the works?
Share On Facebook

Punggol Digital District on track for completion from 2023: JTC