The Lease Buyback scheme can give singles more housing options 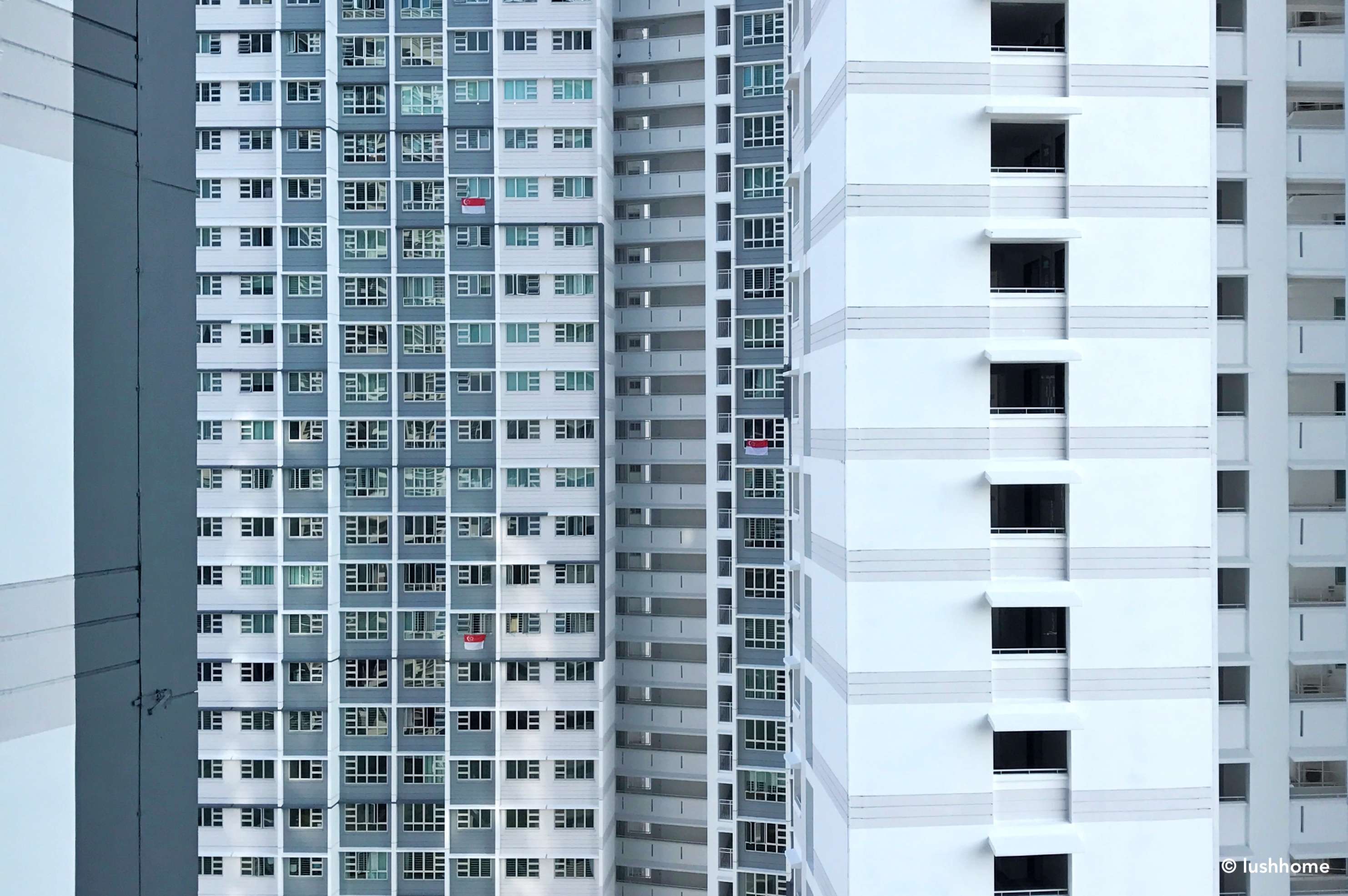 By 2030, every 1 in 4 residents will be 65 and above – residents who might want to unlock the value of their homes for retirement income or downgrade to a smaller house after their children have moved out.

Rising singlehood is the second trend.

Compared to their parents’ generation, a huge proportion of those in their thirties are staying single. More than 2 in 10 in their late-thirties are single – a group that will probably live on their own and will need housing that caters to this independent lifestyle.

Where the implications of these shifts extend beyond housing, there is no more pressing time than now to pay serious attention to these issues of demographic change.

These whole-of-government mechanisms have the task of developing strategies that address the potential needs of ageing residents, in terms of housing, medical, retirement and social supports, among others.

One policy thrust both committees have been pushing is the concept of “ageing-in-place”, which is defined as “growing old in the home, community and environment that one is familiar with, with minimal change or disruption to one’s lives and activities”.
READ: A bold vision of happy housing options for Singapore’s seniors, a commentary

Most Singaporeans seem also to espouse this ideal of ageing, according to HDB and URA surveys, suggesting that this is indeed a direction that has broad national support.

But beyond ensuring that elderly Singaporeans have a roof over their heads, supporting ageing-in-place also extends to broader issues – of upkeeping quality of life, promoting social integration, and supporting an active, independent and healthy lifestyle.

Why do I say it must go beyond ensuring elderly Singaporeans have a house to live in? Because most Singaporeans already do.

In fact, the success of Singapore’s homeownership policy has a flip side. Singaporeans typically spend a large portion of savings during their working life to pay off mortgages. Over the course of one life cycle, many households find themselves becoming “asset-rich, yet cash-poor” during their golden years.

A common refrain is why don’t seniors sell their flats and downgrade to a smaller apartment? Why not move to a neighbourhood where flats are more affordable and unlock the value of their current homes?

I think the answer lies in how many older Singaporeans have come to regard the neighbourhood and their neighbours they live in as an extension of the home they hold dear. It just wouldn’t be the same staying elsewhere.

But there is a solution to this. The Housing Development Board’s Lease Buy-back Scheme (LBS), which has been around since 2009, allows senior households to monetise their HDB flats, while continuing to live there.

In recent years, the Government has expanded the eligibility of the scheme to make it available to more seniors.

The income ceiling was also raised from S$3,000 to S$12,000, which allows more senior households to participate in the programme.

Most recently in August, Minister for National Development, Mr Lawrence Wong, further announced an expansion of the scheme to 5-room and bigger HDB flat owners.

LBS participants, who mostly live by themselves, have the options to age-in-place by continuing to stay in their flats for a period varying from 15 to 35 years – while receiving HDB bonuses, cash and top-ups to their CPF Retirement Account in exchange for the tail-end of their leases.

Although only over 3,100 households have applied for the scheme, the number will probably increase as Singapore ages.

When more aged parents shift away from the mindset of wanting to bequeath their flats to their adult children who have moved out to form their own family unit, I believe the LBS take-up rate will increase.

It is not a problem yet but HDB must plan ahead to find ways to better manage the inventory of returned flats before the numbers rise.

Together with the Voluntary Early Redevelopment Scheme (VERS), a large quantity of older flats could be potentially removed from the resale market when they are returned to HDB, a problem compounded if HDB is unable to step up supply of Built-To-Order flats supply.

The worst outcome for property owners is a shock in prices when more flats are returned to the Government when their lease expires.

But unlike VERS, where HDB takes back an entire precinct, flats returned through LBS are more likely to be distributed in different pockets across buildings, precincts and neighbourhoods.

One option is for HDB to sell off these flats on short leases or rent them out, which can alleviate short-term price pressures in the resale market.

But who would buy these flats? This is where singles come in.

Rather than leave the returned LBS flats idle, renovated flats could be sold on short balance leases or rented out to singles, to offer them more housing options.

Singles aged 35 and above today can purchase a 2-room flexi BTO flat directly from HDB. They can also buy a larger flat from the resale market, but prices are much higher.

But consider this. Almost two thirds of the flats put up for LBS thus far were 3-room flats – an apartment size and budget that would appeal to singles who only have one source of income

Another option is to make LBS flats available for rent to singles, which can significantly cut down their waiting time as they wait for their new 2-room flexi flats to be built.

Communities in these areas stand to benefit, as singles who move into matured estates could inject new life into their new neighbourhoods.

Families also stand to benefit. Singles who buy LBS flats close to their folks can spend more time looking after their aged parents, while living on their own and enjoying privacy. They wouldn’t have to choose.
READ: Mind the varied impact of HDB schemes on different groups of home owners, a commentary

No doubt selling LBS flats to singles will generate other implications that demand closer attention. What will owning a flat with a shorter lease mean for their retirement adequacy?

Will this be seen as a signal to encourage singlehood by providing an additional source of flats for singles to purchase?

The impact is unclear at this point but what is certain is that HDB will have to find buyers and renters for a larger number of LBS flats in the future – and singles are a ready pool.

Punggol Digital District on track for completion from 2023: JTC