HDB resale prices up 0.6% in November in biggest month-on-month rise this year: SRX 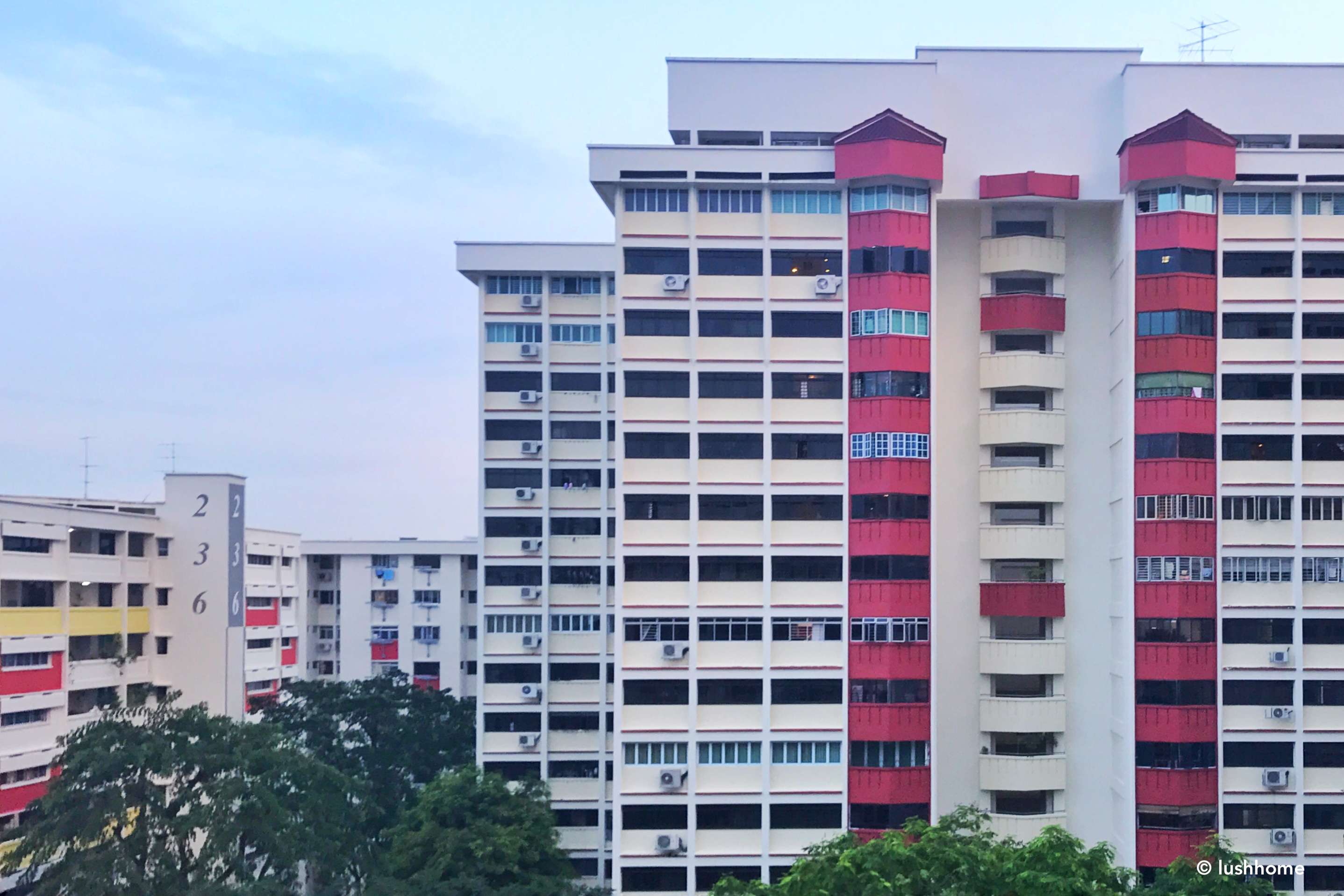 Housing Board resale prices have notched their biggest month-on-month increase this year despite a smaller number changing hands, according to flash data from real estate portal SRX Property on Thursday.

Resale prices, which through most of 2019 have moved within a -0.2 to +0.2 per cent range, rose 0.6 per cent in November from October. It is the biggest monthly increase since January’s 0.5 per cent rise from December.

Compared to November last year, resale prices are up by 0.4 per cent, though they are still off by 13.8 per cent from their peak in April 2013.

Compared to October, three-room, four-room and executive flats saw price increases of 0.1 per cent, 1.2 per cent and 1.1 per cent, respectively, while prices of five-room flats fell by 0.1 per cent.

The volume of sales cooled in November after October saw a jump in the number of resales, following higher grants and income ceilings for first-time buyers that kicked in the previous month.

SRX forecasts that in the next three months, 4,432 flats will be put on the resale market as they approach their five-year minimum occupation period.

The most expensive resale flat that changed hands last month was a high-floor five-room flat at Commonwealth Drive in Queenstown, which sold for S$1.08 million. A premium maisonette unit in Choa Chu Kang Street 64 was sold for S$900,000, the highest price in a non-mature estate.

Resale flat buyers last month underpaid according to what SRX estimates to be the market value for flats. The overall median transaction over X-value (TOX) was negative S$1,000 last month.

TOX measures how much a buyer is overpaying (positive value) or underpaying (negative value) for a property based on SRX’s computer-generated market value. The data includes only districts with more than 10 resale transactions.